Welcome To Our Club

THE BRIARS SPORTING CLUB, being a remarkable Club, had a remarkable birth. Fourteen boys, aged from 9 to 13 years, met on the disused fowl-yard at Bob Clark’s place on the 7th August 1918.

They were there to inaugurate the Club, which had been the idea of Jack Stone. The first major decision of this distinguished gathering was to name the Club. After much debate, someone suggested the name of Jack’s place. Jack being the President, thus a person of dignity, the suggestion had to be considered seriously. 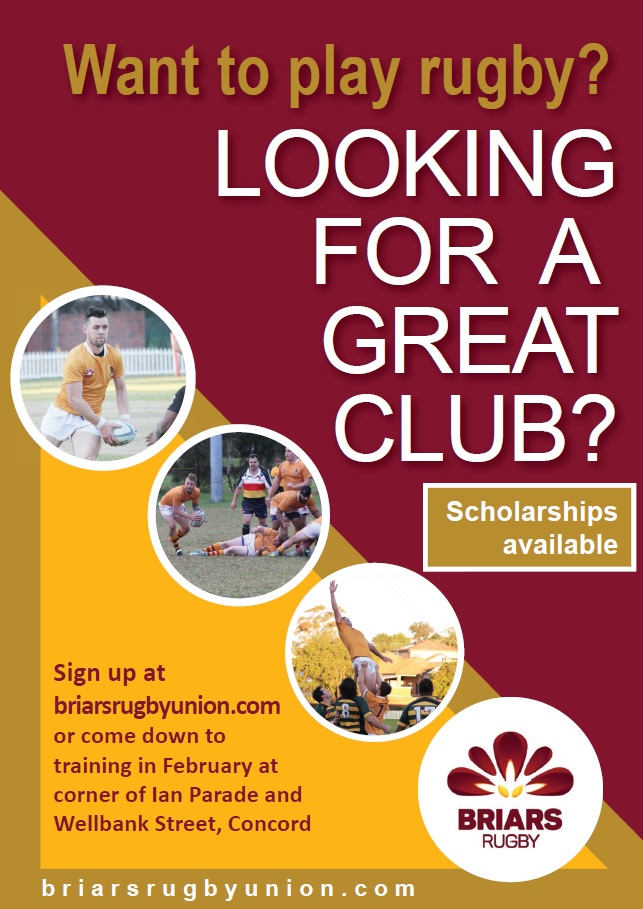 There are no upcoming events at this time.

All skill levels and ages welcome


“All the talent in the world won't take you anywhere without your teammates.” - Anonymous 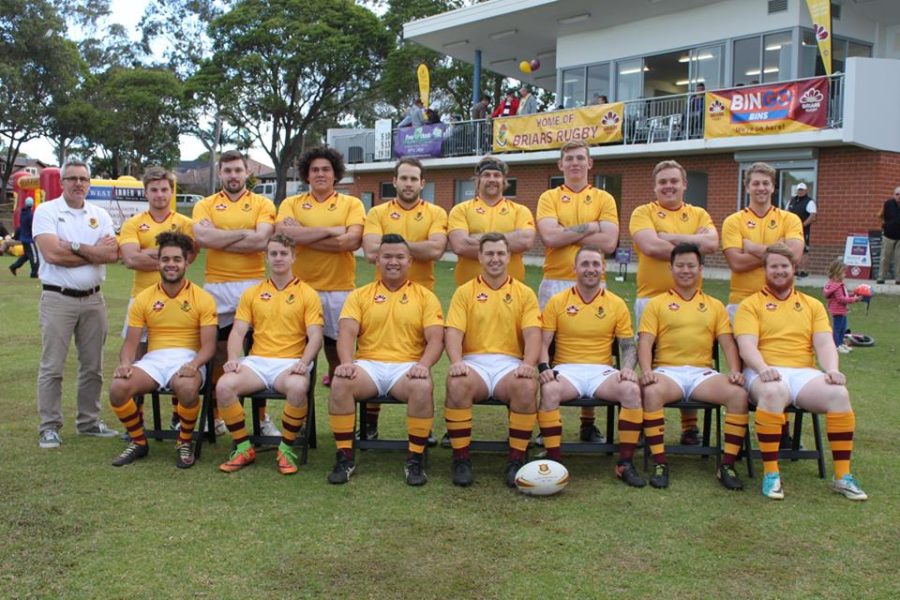 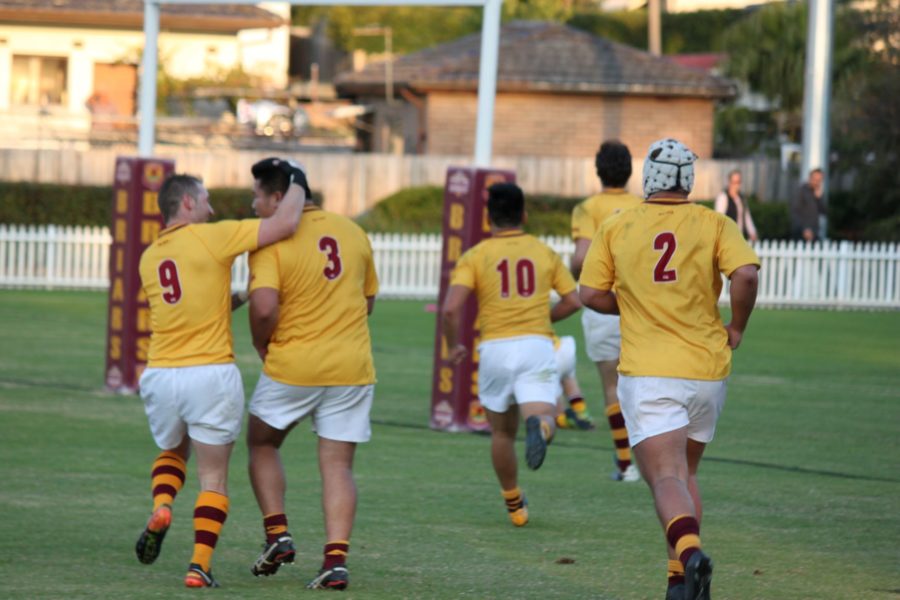 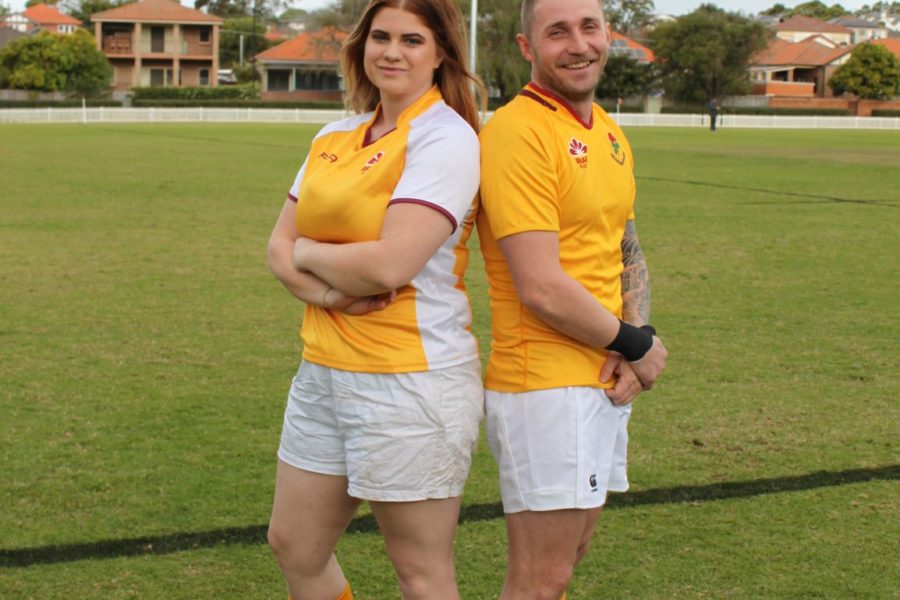 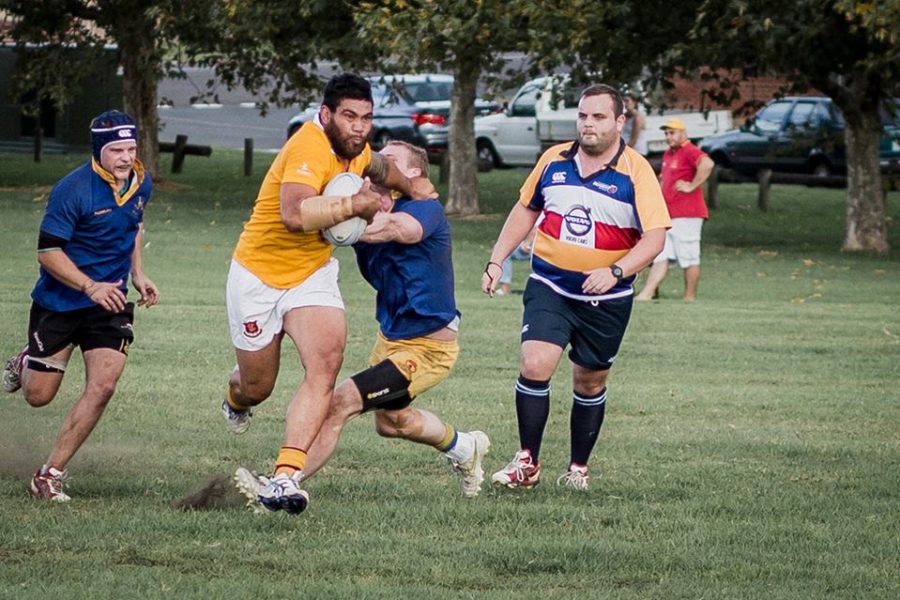 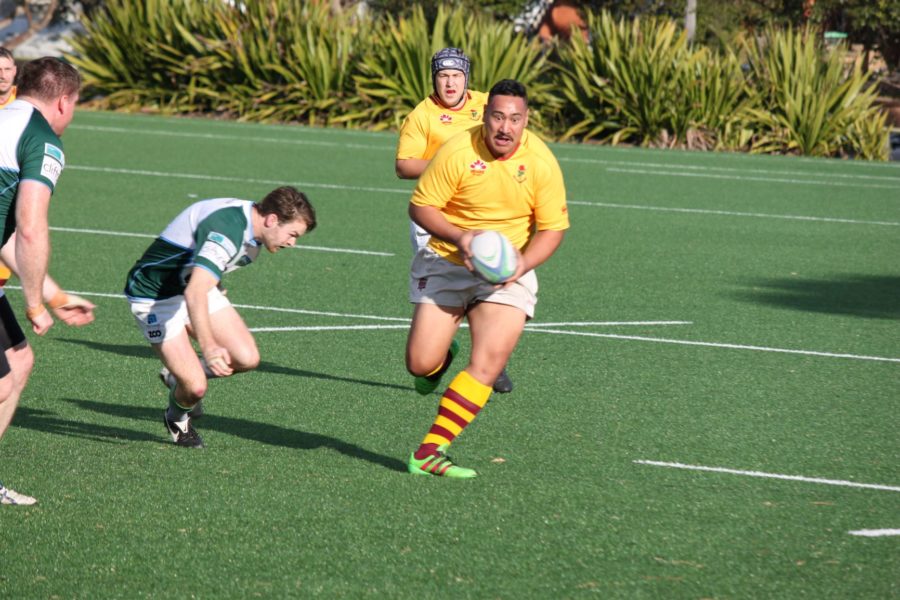 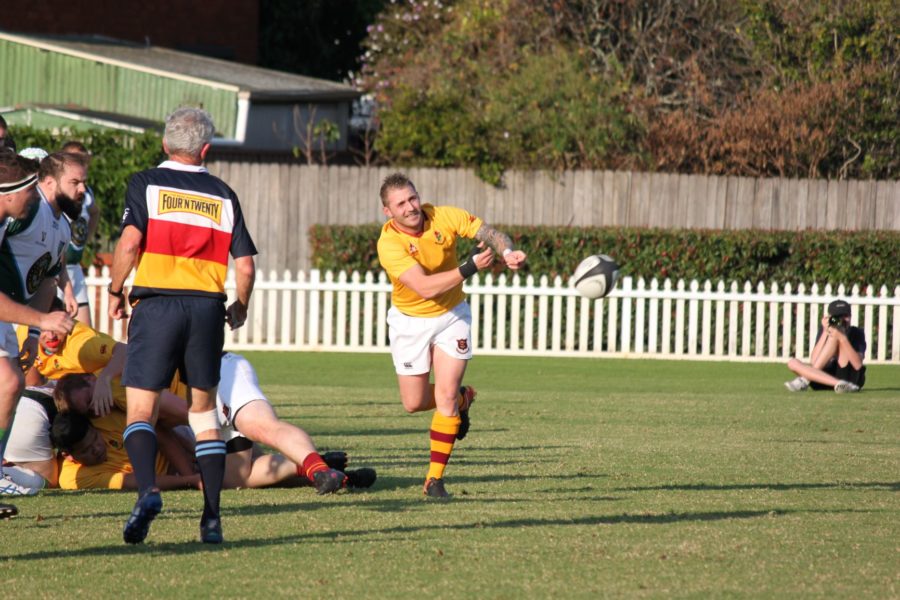 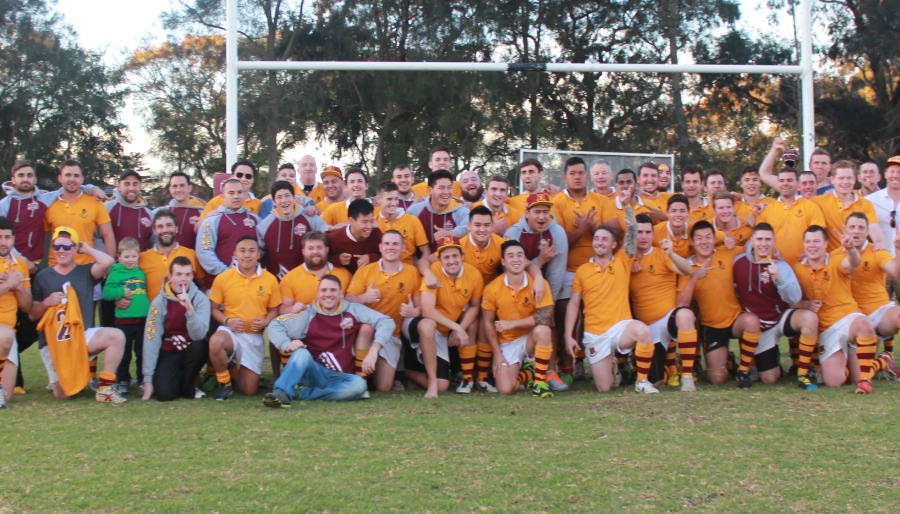 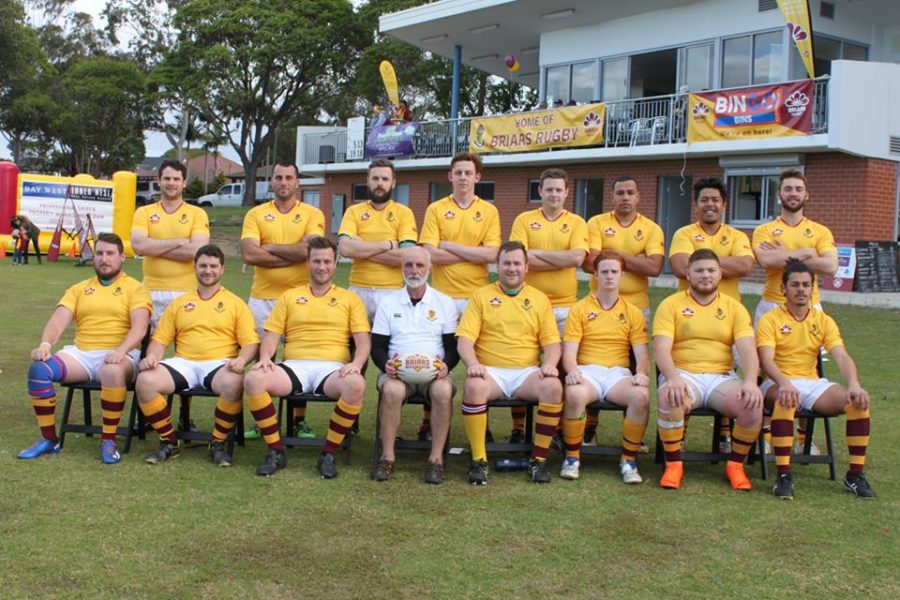 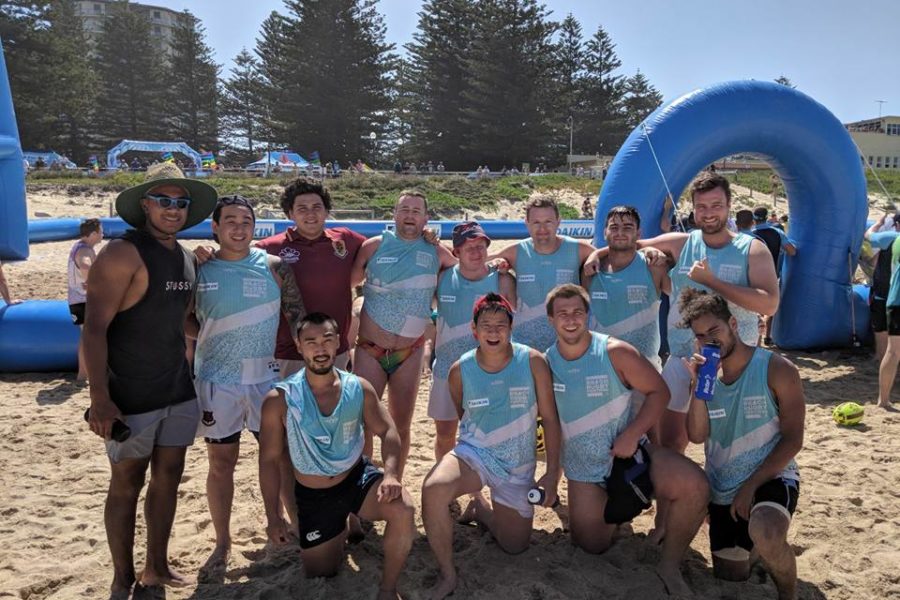 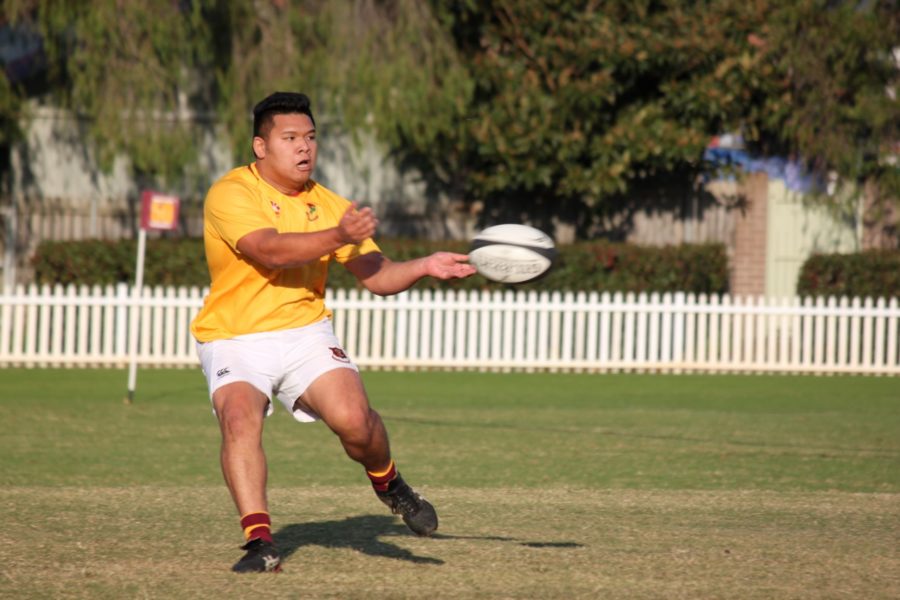 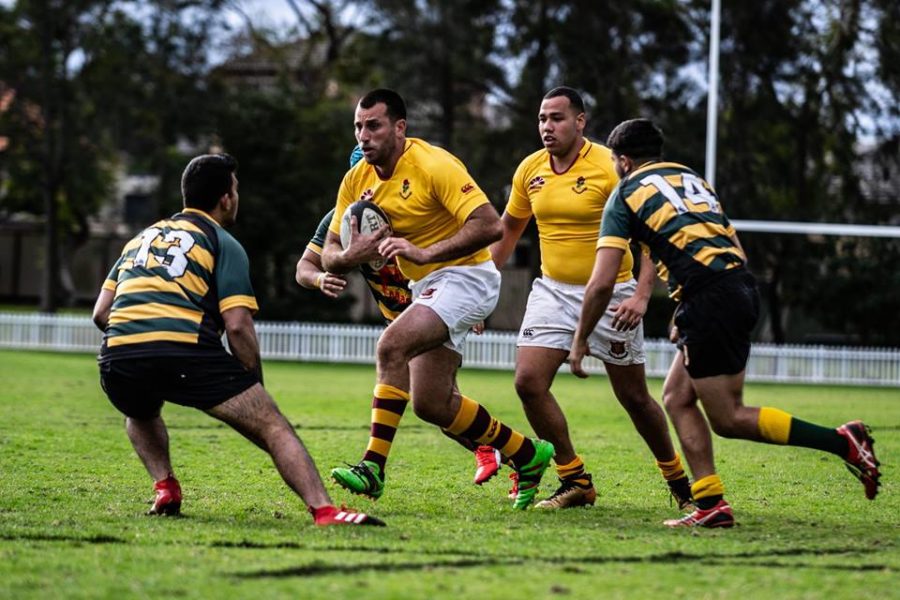 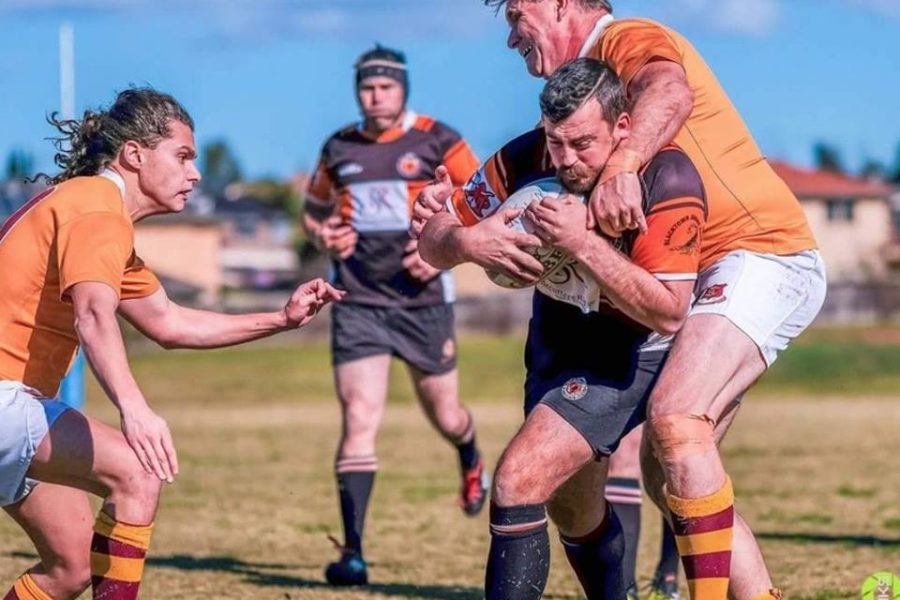 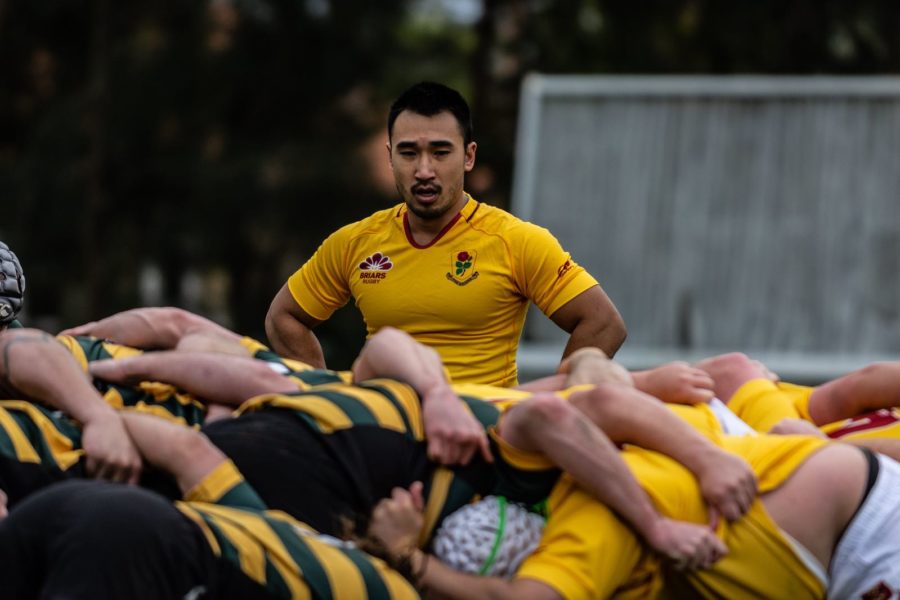 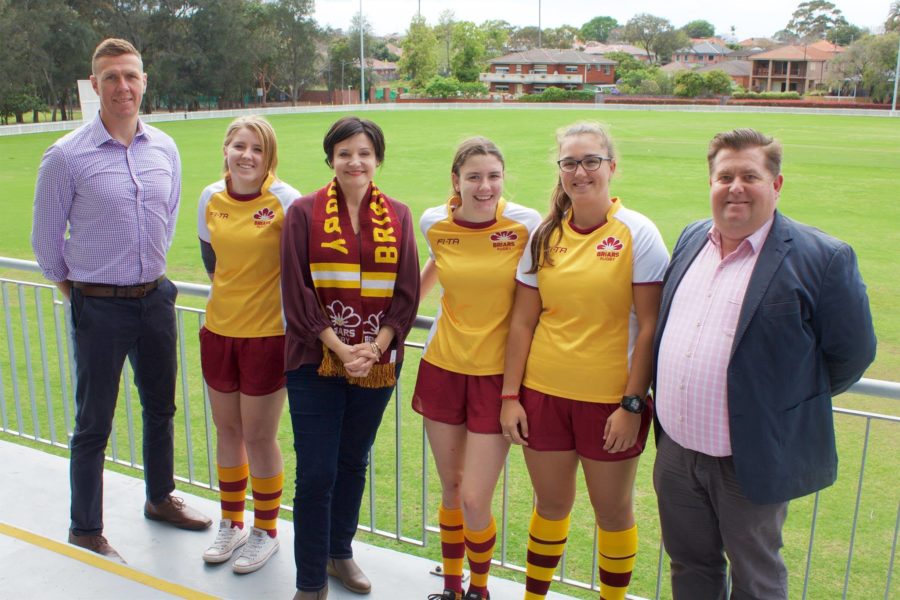 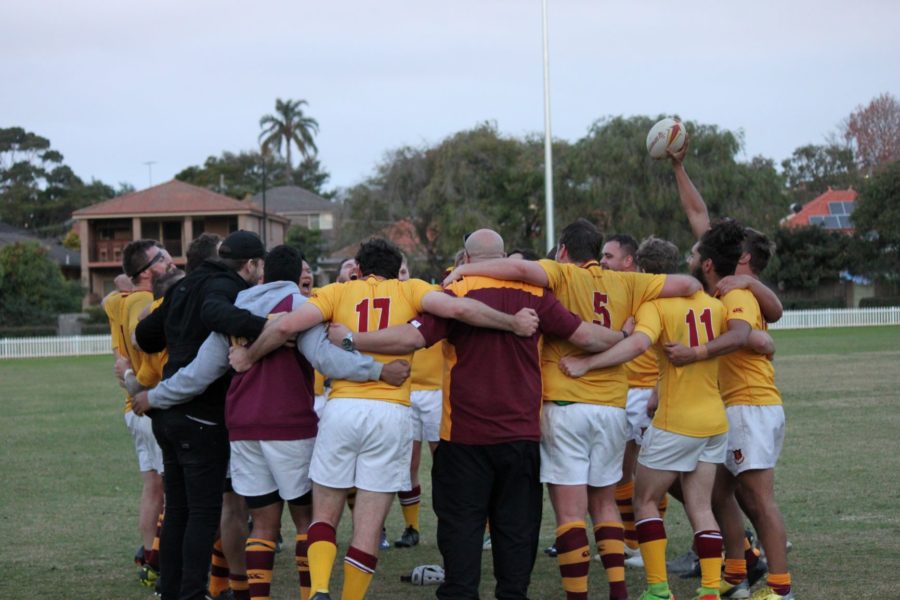 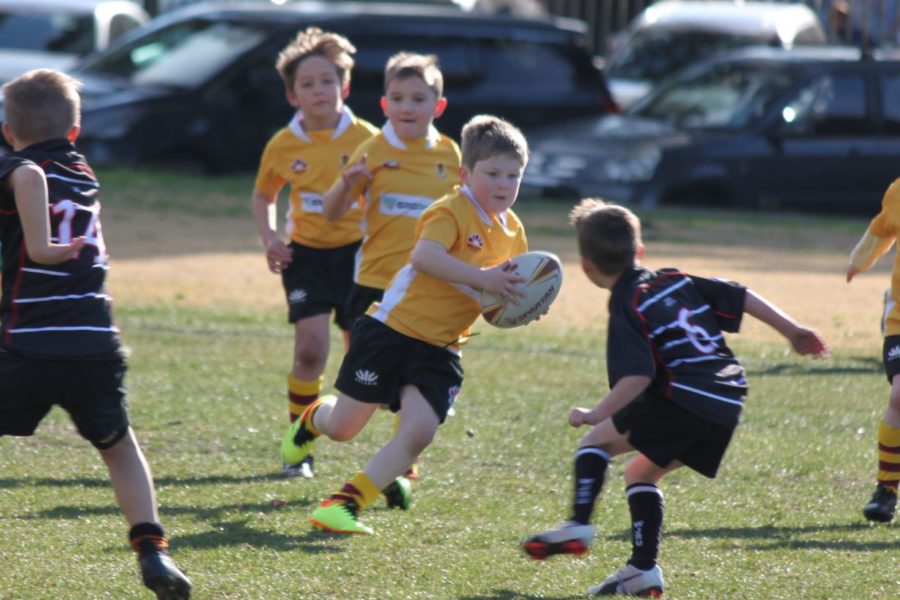 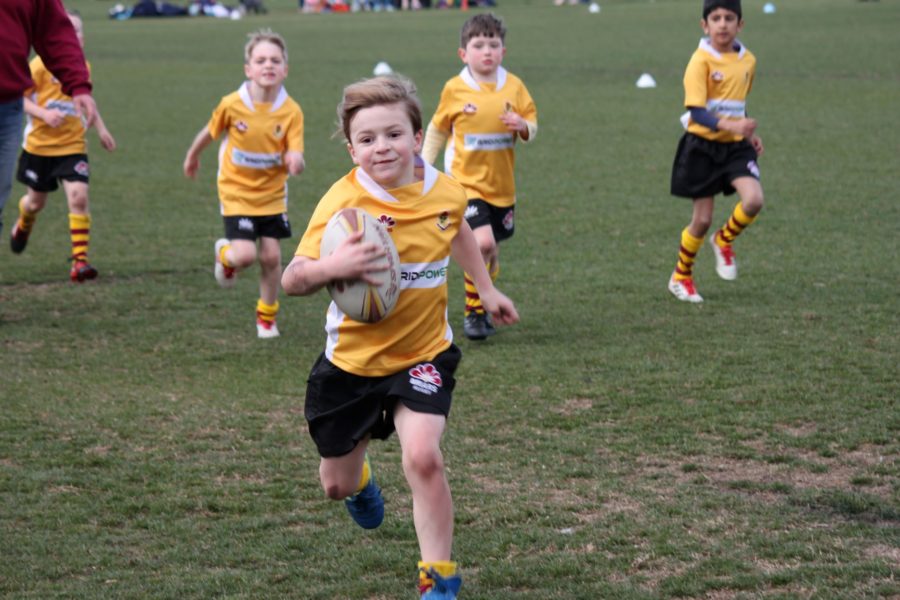 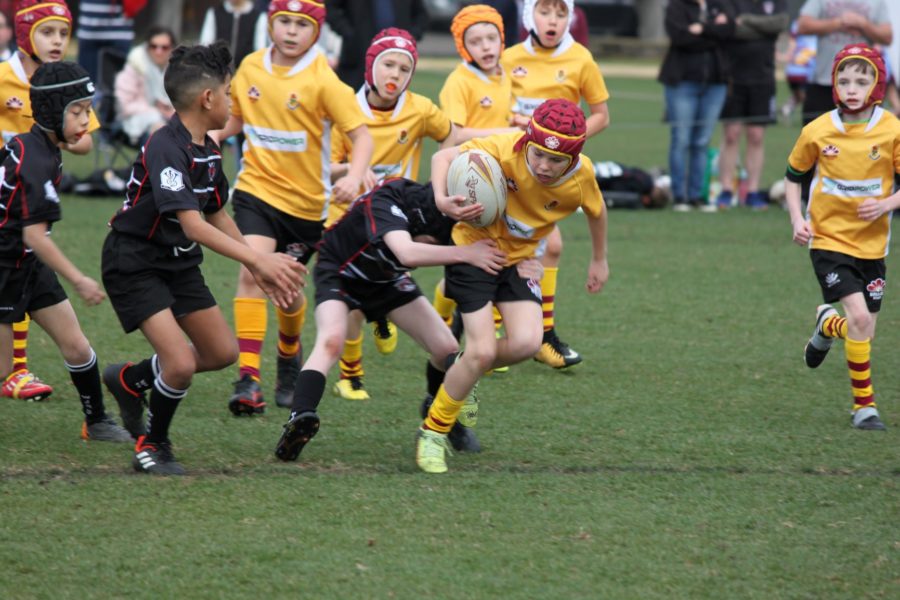 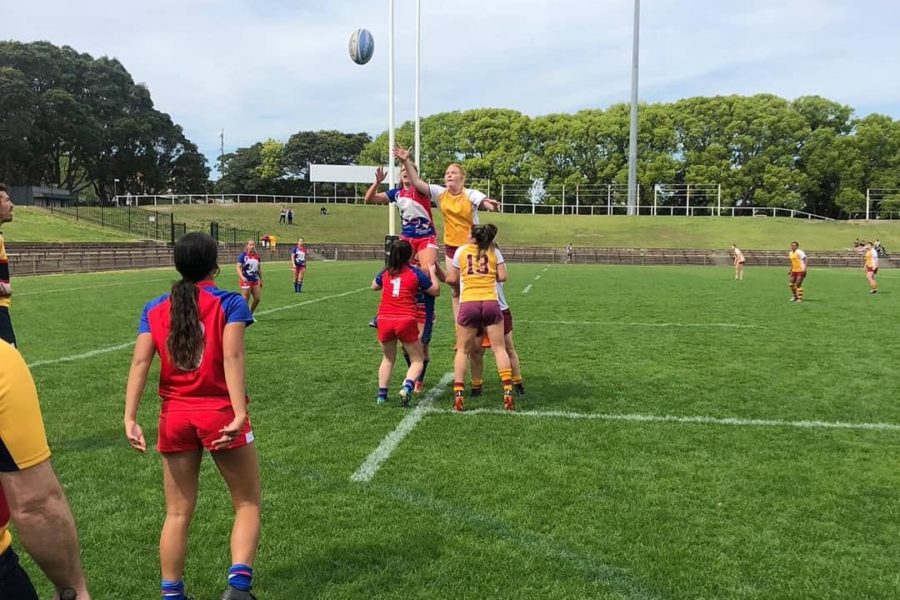 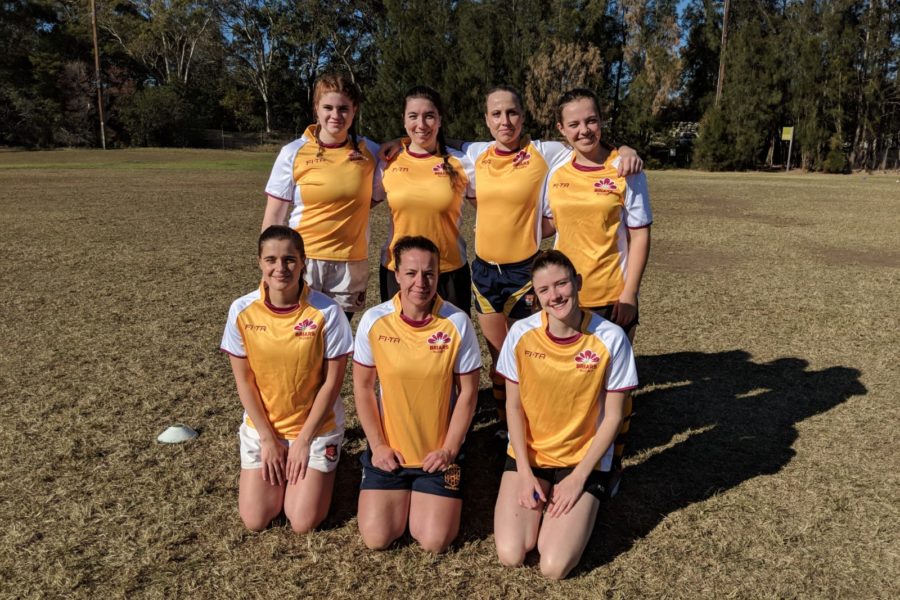 Over 200 members and growing, We love our team.

Do you want to play rugby with a great group of people? Join Up

Playing rugby at Briars could not be easier

Join a training session at Rothwell Park in Concord on a Tuesday or Thursday from 6:30pm. Its on Majors Bay Road in Concord NSW.

We are ALWAYS looking for ALL shapes and sizes, ALL abilities from great to never played before. We pride ourselves on anyone who trains gets a run on the weekend. If your playing days are over Briars Rugby always needs coaches, managers and other Rugby diehards to help.